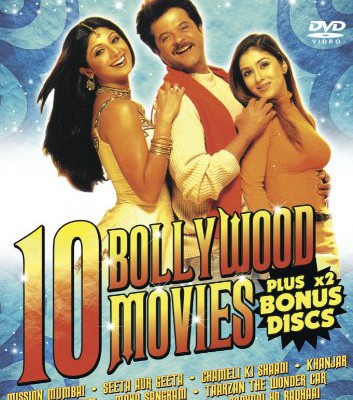 I am beyond the beyond to repost this discerning list composed on Twitter by Beth Watkins, Danny Bowes and Bastard Keith. After Beth found her copy of “Aamir Khan: The Genius,” this list was born. Bobby Deol: The Other One Esha Deol: The Other Other One Jackky Bhagnani: You Know What Just Forget It You […] 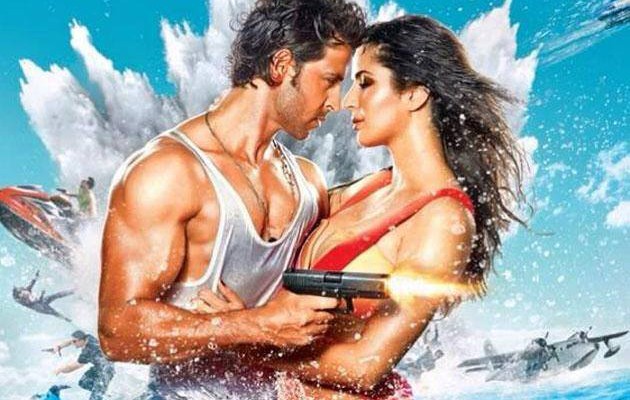 I have been subsumed by life’s debris and lost touch with the thing I love most- thinking about Hindi films. Even when I watched something fab I didn’t think I had time to write up anything. It was weighing heavy on my heart, so this is my new thing – the stream of consciousness analysis. […]

Imran Khan comes out for equity! 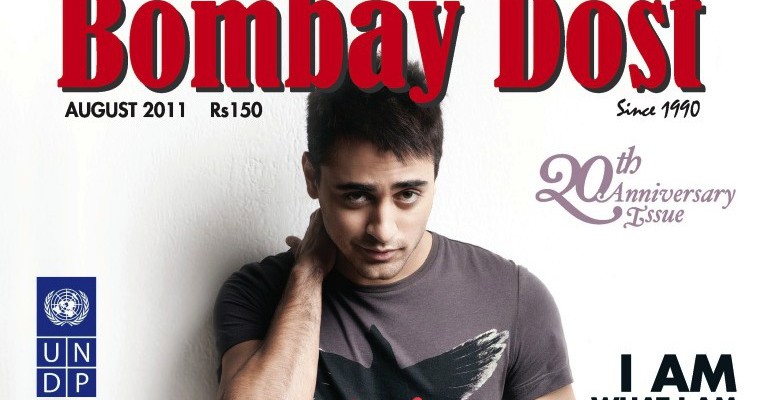 In the aftermath of the recent Indian Supreme Court decision over Indian Penal Code section 377, “Imran vs. homophobia” dropped just in time to crack me up! Kudos to Khan and the production team for taking a common comedy trope and making it funny with snappy writing and acting. It’s like an after-school special. Except […]

This year will end with dhoom और doom 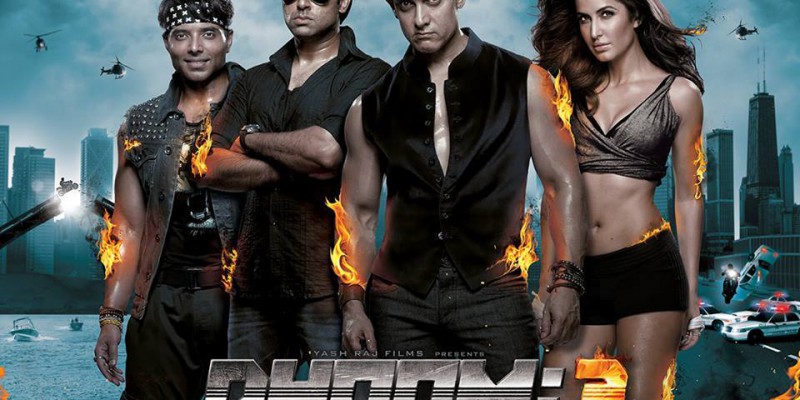 [Spoilers ahead, and this is a story of spoils.] Dhoom: 3 comes at a perfect time. The storyline couldn’t be more apt. It’s 2013, Chicago, and the bankers are the baddies. They foreclose on your life and give you three days to give them your stuff and move. They don’t care if you have kids. […]

Of cats and men 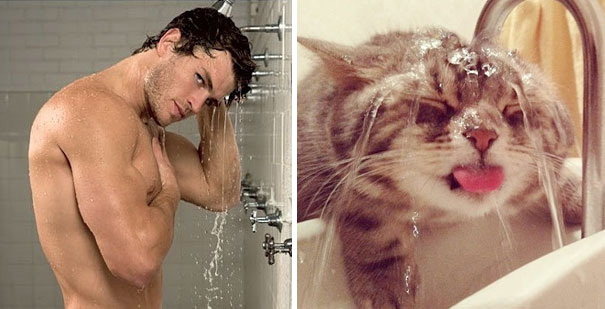 This site has to be the cleverest indictment of the modeling industry I’ve ever seen. Catch the series to get the full effect. See the small story at http://distractify.com/people/male-models-and-cats/ . See the big story at http://deshommesetdeschatons.tumblr.com/ . It’s French.         Cats / chats et hommes / men. बिल्लि और आदमी . Gato […] 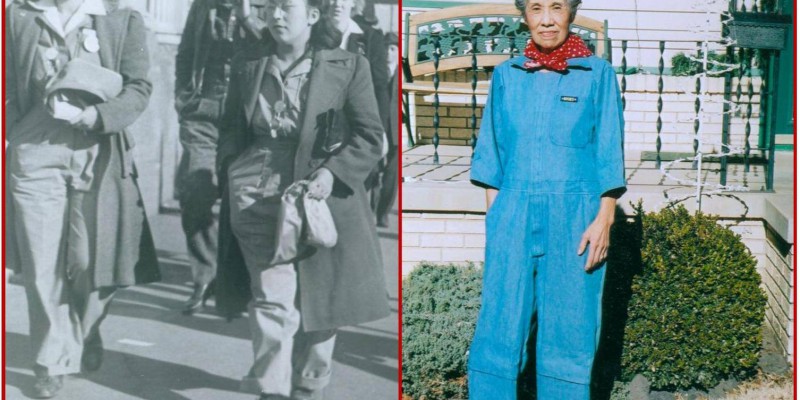 When I first built a website for myself in 2009, part of my goal was to learn to build websites, and to get a platform to blog regularly. I did a fine job with both, & as time passed, I found the platform I’d used wasn’t as easy to update as I thought, and as […]

Make your own Kombucha

Posted by ij_nexica Published in 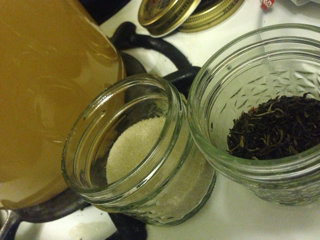 I’m happy to lead a kombucha workshop on Plaid Friday 11/29/13 near Fruitvale BART, Oakland. It starts at 2pm during Make Everything Day at LOL Oakland Maker Space! Please come on by and bring a jar if you’d like to take your own fermenting organism away. Bring a jar/cup if you’d like to taste some […] 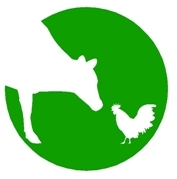 I participated in a fundraising walk supporting Farm Sanctuary in early October and here’s some pictures from the event, featuring my dog! What a star. Farm Sanctuary rescues factory farmed animals and gives them a life free from fear, while also letting people know just how bad corporate farming is for our health, the environment, […] 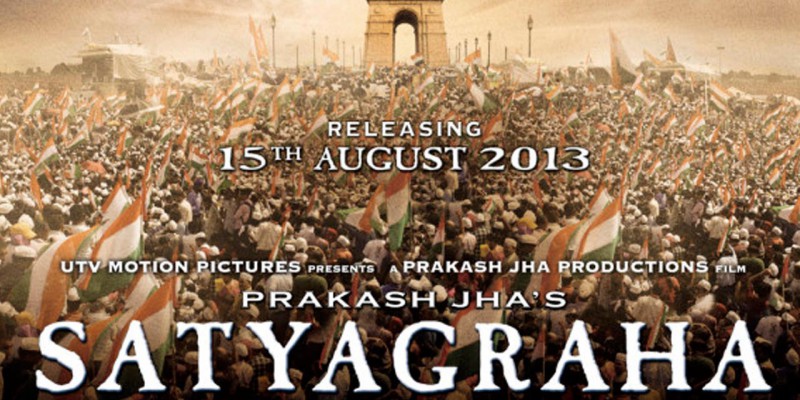 We Are You, Khan

If you were anywhere near what’s affectionately known as the “Bollyverse” within the last few days you’ve no doubt heard that last weekend Shah Rukh Khan, a star who needs no introduction to anyone on this website, was held for over an hour of secondary questioning at the Newark NJ airport on the way to […]